By marine Menu No Comments

Winter is coming down under? Who cares, there is Vivid Sydney to keep you warm.

Launched in 2009, Vivid Sydney is a light, music and ideas yearly festival which takes over Sydney and transforms the city into a gigantic art gallery and creative incubator.

Vivid light, the most popular franchise, turns the city’s iconic buildings and landmarks into art installations. While the opera house surely gets a fair share of attention, the entire city, from parks to narrow streets becomes a canvas for local and international artists.
My personal favourite (and of course it has to do with planes), Space folding, takes its viewers into a sensory journey following real time flight data from Sydney airspace. Created by Zina Kaye (artist and co-founder of Holly –Sydney’s first digital media agency), the towering cylinder morphs into multi-coloured patterns of light and sound as per the air traffic above Sydney.
Vivid music complements the free and popular Vivid light, with gigs around the city from up and coming bands as well as confirmed artists. While many cities around the world host light and music festivals, Vivid Sydney is also the home of Vivid Ideas: dozens of talks and workshops throughout the festival’s 18 days. Curated by Jess Scully, (who also happens to be one of the curator of TEDxSydney), the programme celebrates innovation and creativity, giving the opportunity for the creative industries across Asia-Pacific to share, discuss and network. With guests such as Tyler Brûlé, Stefan Segmeister and Matthew Weiner (the creator of Mad Men), Vivid ideas does not fall short on VIP speakers from the global creative scene. 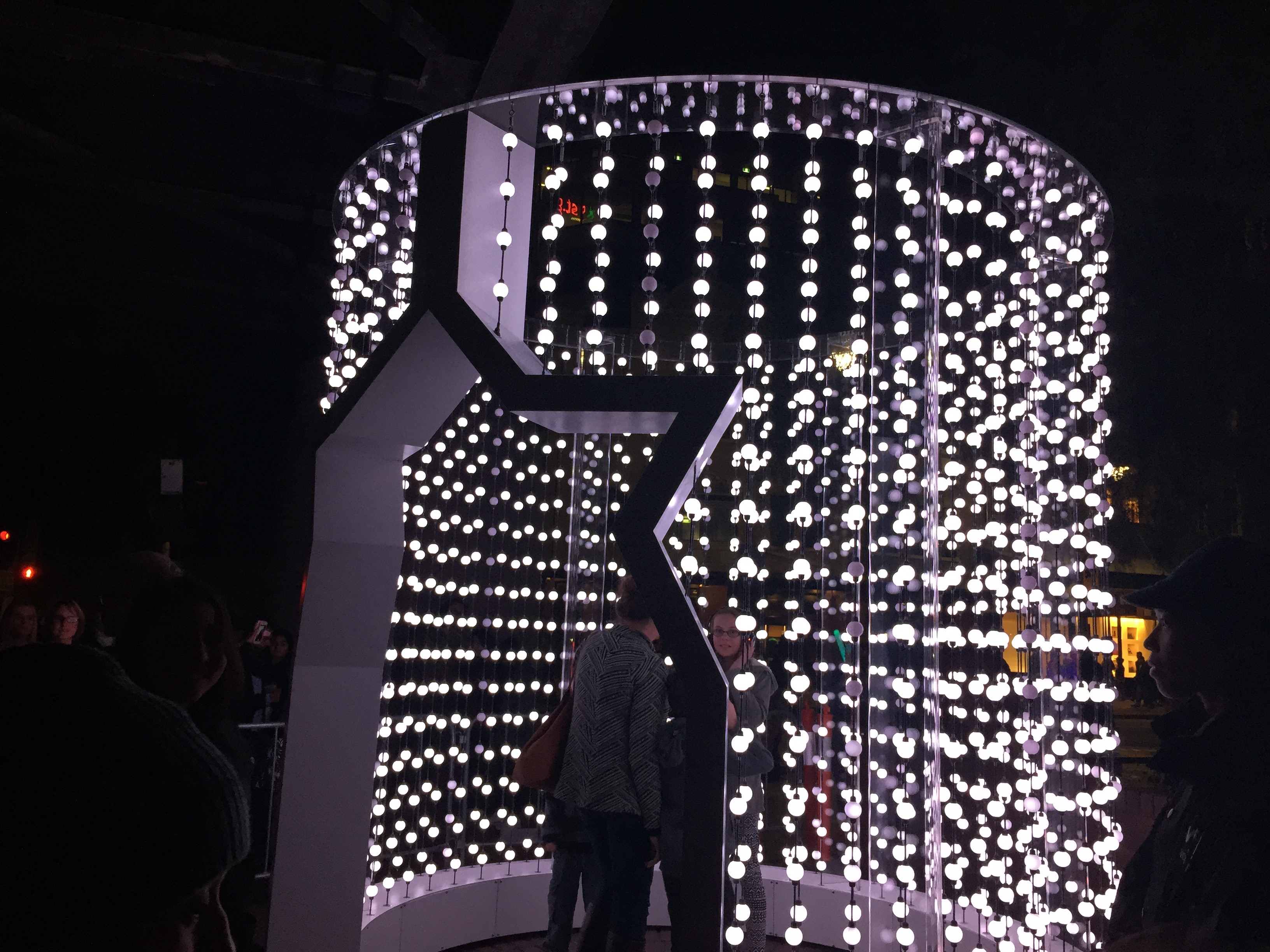 Vivid Sydney runs until June 8 in and around Sydney. For the detailed program, trails and more, head to vividsydney.com (although don’t bother downloading the app on the appstore, as it is much slower than the website).
Can’t make it to Sydney before June 8? No worries, the festival runs every year between May and June and with its increasing popularity, one can definitely expect it to grow bigger and bolder each year.
How to get there? Cathay Pacific and Singapore airlines fly from Zurich to Sydney with connections in Hong Kong or Singapore. Flights start at 1200CHF in Economy, or alternatively use One world or star alliance miles.
Where to stay? The best place certainly is Park Hyatt Sydney (facing the Opera House at Circular Quay) but it is also a very pricey option. Alternatives at Darling Harbor are absolutely fine and easier on the wallet.
1888 Hotel is a lovely boutique hotel right behind Darling Harbour. Rooms start at 150CHF a night. 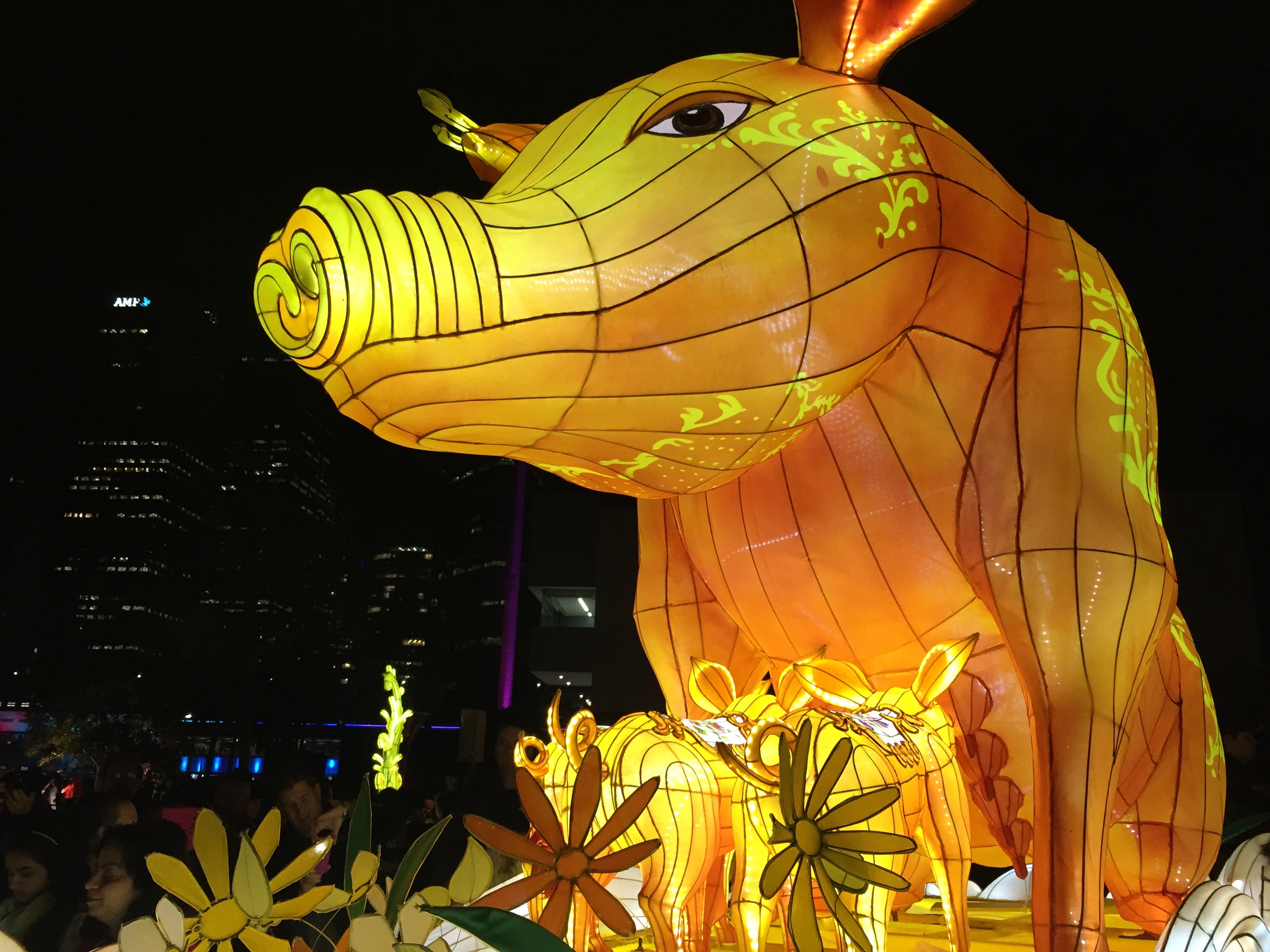