By marine Menu No Comments

It is mega cheesy. But it’s probably one of the most romantic things to do: explore southern Bavaria and its beautiful castles.

A little bit of history. Once upon a time, there was a king who really didn’t want to be king. He would have preferred to hang out in an imaginary world with heroes and gods from the Walhalla, singing opera all day long and never have to meet real humans. Except Ludwig II could not really escape from his royal duties. So instead, he bankrupt Bavaria, splashing on compulsively building castles and financing operas.

Back in the days, Ludwig II wasn’t really popular. But somehow today, Bavaria can say thank you to its mad king because it is now home to several fairytale castles that tourists from around the world come to visit all year round.

Whatever the season, castles are a very popular destination, so be ready to queue. The good thing in the winter is that queues tend to be smaller, but with an average of minus 10c, waiting outside is not exactly a fun experience.

These are 3 castles you can visit over a long weekend. Stay around Füssen and rent a car as Bavaria is not particularly public transport friendly.

The most famous one: Neuschwanstein.

Yep, that’s the Disney castle from Sleeping beauty. If you don’t want to brave the long wait to get in, head directly to Marienbrücke and enjoy the view. The bridge was built by Ludwig II to enjoy the view on his castle. And truly, it looks out of a fairytale.

The island one: Herrenchiemsee. Right, so Ludwig II really liked Versailles. A fervent admirer of Louis XIV (not the one who lost his head, the one who so humbly called him

self the Sun king), he decided it’d be really cool to built a mini version of Versailles on an island. And he did. Only he stayed in the castle a total of 8 days. Needless to say, it’s just like the original, a better visit in the summer because the gardens and the island itself is an outdoor heaven. And also in the winter, it gets very very foggy and you kind of expect a German version of the loch ness to come out of the water and eat you. 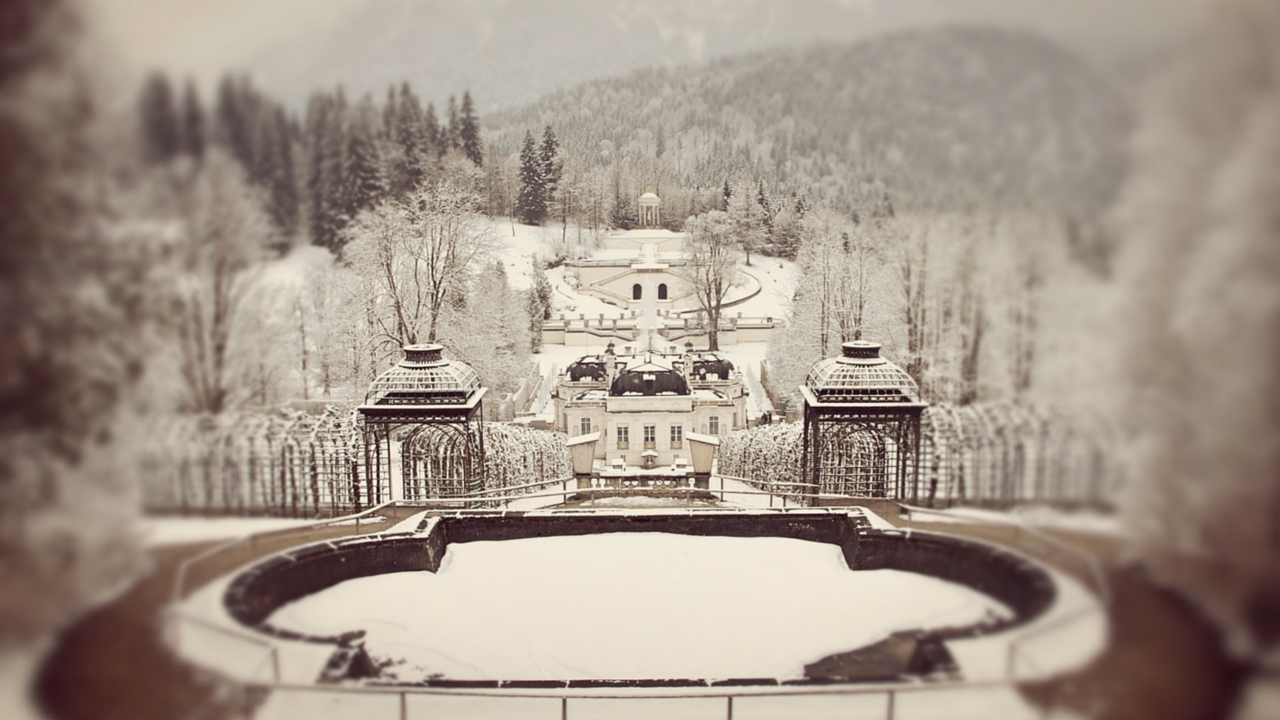 It is the smallest castle that Ludwig II built and his preferred residence too. It is a miniature castle (compared to the others) but somehow Ludwig thought he could fit his entire collection of “stuff” in it. It is über rococo and if you’re remotely claustrophobic not a very good option, but if you want a glimpse of the king’s intimacy (and total madness), Linderhof is the place to go.

Don’t miss out on the Cave, full blond with a lake and a seashell shaped boat, and listen to Wagner music. How über cool.

Where to stay and what to eat? Head here 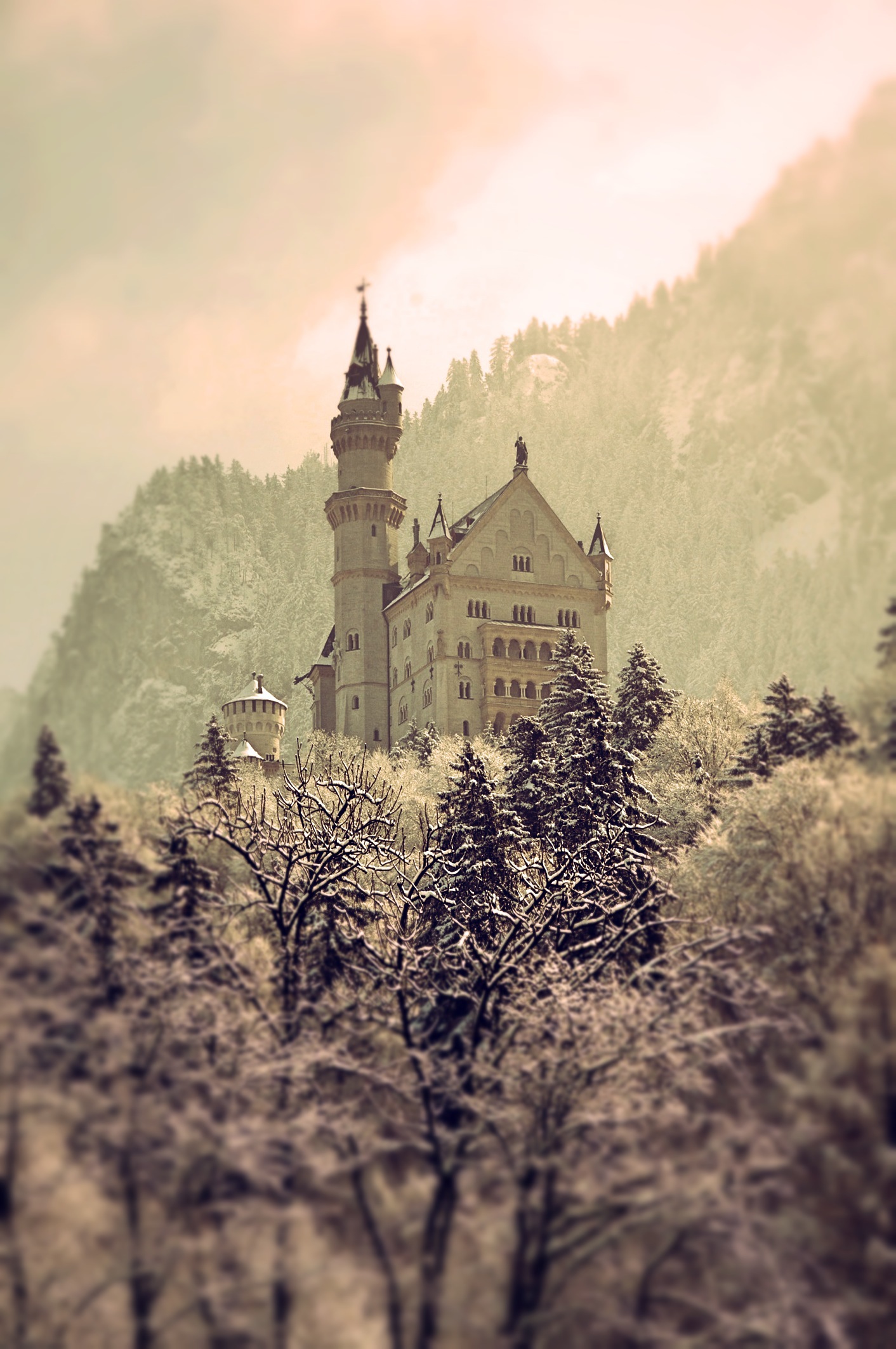